Keytarjeff, is considered a “Master” of the instrument  known as a “Keytar” by such prestigious U.S. publications as KEYBOARD magazine and some of Americas most respected musicians including Jordan Rudess (Dream Theater) & Robert “Bobbie” Martin (Frank Zappa) .

Keytarjeff is also a respected product specialist (Clinician) For music manufacturers as well as spokesman for MusicLabs RealGuitar products.

Keytarjeff’s Youtube videos have a combined total of over 1.5 million views with an astounding 97.5 approval rating including a #1 Youtube video. 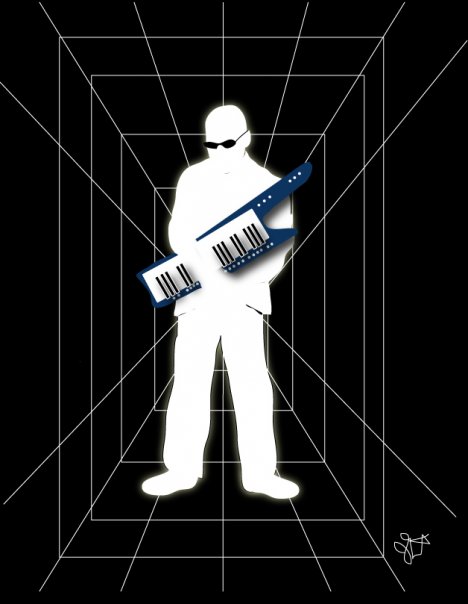